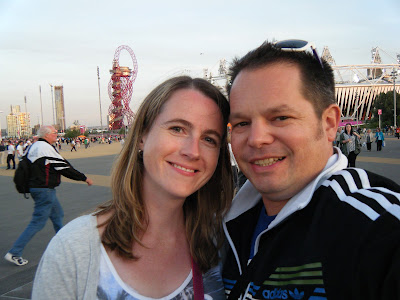 2012 has been a great year for British sport, most notably at the London Olympics. We were in London for the New Year celebrations the year it was awarded the games and by some happy symmetry we are getting the chance to see this year out on the banks of the Thames tonight. But our thoughts are already turned to Sarajevo and its Olympic mountains, where we'll be spending this coming weekend. Sarajevo hosted the Winter Olympics in 1984, a games most famous in the UK for Torvil and Dean's contribution. But for us it is another potential piece of symmetry that has captured our imagination. Earlier this month the European Olympic Committees announced that Sarajevo will host the European Youth Olympic Festival in winter 2017. It's been a great year for British Sport; we look forward to some great years ahead for winter sport in Bosnia and Herzegovina.
1984 2012 2017 EOC European EYOF festival London Olympic sarajevo winter Youth